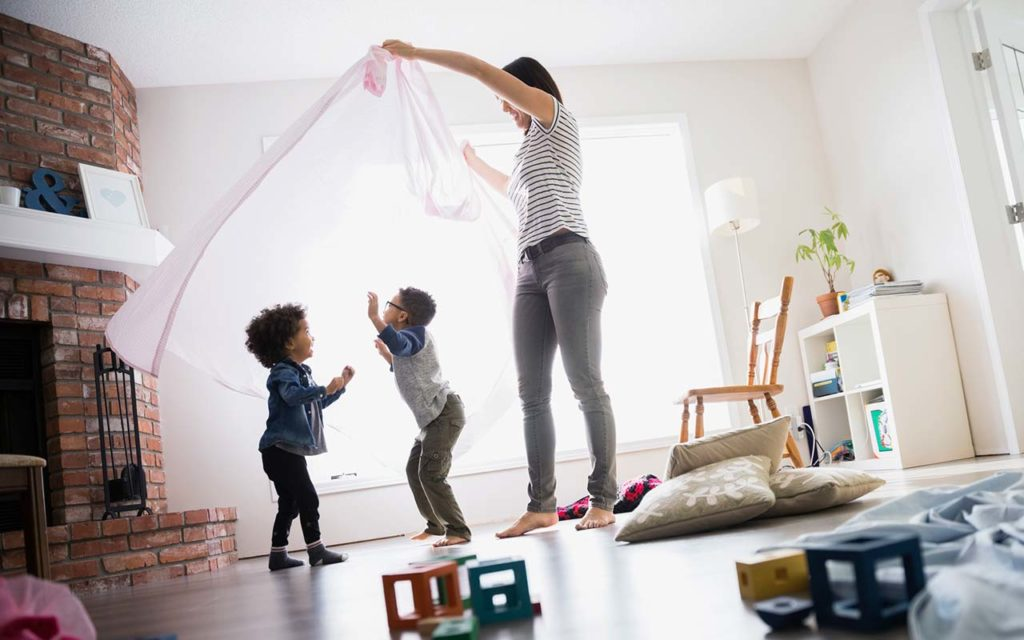 Mortgage rates have been rising in a hurry, from 3.69 percent before the election to 4.31 percent at year’s end. At least first-time homebuyers can take comfort that home prices will fall, right? I mean, don’t home prices go down when interest rates go up?

Nah, that doesn’t happen. Sorry to burst your bubble, first-timers, but home prices aren’t going to fall. They almost surely will keep going up in 2017 unless we’re hit by a recession.

Bai, a research associate for the Housing Policy Finance Center at the Urban Institute, looks back at what happened to home prices at times when mortgage rates climbed quickly:

The 30-year fixed averaged 6.97 percent at the end of 1993, then jumped to 9.04 percent at the end of 1994 — an increase of more than 2 percentage points in a year. Home prices increased 2.6 percent that year, according to the Federal Housing Finance Agency.
Mortgage rates averaged 6.75 percent at the beginning of 1999 and hit 8.69 percent in the middle of 2000 — rising almost 2 percentage points in a year and a half. Home prices increased 10.1 percent in those 18 months.
Even worse news for first-time buyers: With mortgage rates rising, we might see more homeowners staying put and fixing up their houses rather than selling and moving up to nicer or bigger digs.

“The borrowers may be reluctant to sell their current homes because they will face a higher mortgage rate on new purchases,” Bai says. So starter homes might be scarce in 2017.

If there’s a glimmer of good news for would-be homebuyers, it’s that higher mortgage rates have sharply curtailed refinancing activity. That means fewer people are getting mortgages, so lenders will have to become more competitive. I can think of a few ways that lenders can vie for the business of homebuyers, especially first-timers:

Lenders can loosen lending standards. Back in 2000, lenders relaxed requirements by slightly increasing debt-to-income and loan-to-value ratios, says Laurie Goodman, co-director of the Housing Policy Finance Center. I think we’ll see lenders do that again in 2017 and beyond, and I hope they cut borrowers some slack on credit scores. The average credit score on all new mortgages was 728 in November, up from 721 in November 2015, according to Ellie Mae. That’s too high.
Lenders can make it easier to apply for a mortgage, reduce the amount of documentation that applicants have to provide, and communicate better during the underwriting process. These improvements already are in progress. During much of the Obama administration, lenders spent their technology staff time and money complying with regulations. Now they’re shifting those resources to make online applications simpler, to automate documentation (so you don’t have to provide paycheck stubs, for example) and to set up notifications so you’ll know what’s going on with your loan.
Lenders (and folks like me) can get the word out that you don’t have to have a 20 percent down payment to buy a house. Some banks have programs that let buyers put just 3 percent down, without having to pay mortgage insurance. These programs have income limits, or are available to buy homes only in certain low- to moderate-income neighborhoods. Then there are FHA-insured mortgages, which allow down payments as low as 3.5 percent and don’t have income limits or geographical restrictions.

During the fourth quarter of 2016, mortgage rates never fell week to week. The 30-year fixed rose just one-hundredth of a percentage point this week, finishing the year at 4.32 percent. Mortgages have gone up nine weeks in a row, and 12 of the past 13 weeks. The exception was the week when the 30-year fixed didn’t change compared with the previous week.

The 30-year fixed averaged 3.79 percent in 2016. That was the average for all of 2012, too. They’re the years with the lowest rates in the 31-year history of Bankrate’s weekly mortgage rate survey.